This is more of a note for myself. I bought two Lee Seung-yuop playing cards a little while ago but just started researching them. I was unsure if they were from the same deck but they have the same back and assumed so. Lee played for the Yomiuri Giants from 2006-2010. I decided to look at the other players in the set I was able to determine in various pictures on websites as I do not have a deck in-hand.

Pitcher Hiroshi Kisanuki is on top of the wrapped deck, thus the only visible card (of wrapped deck). Looking at their roster, I see that he was not on the Giants in 2010 but was for the others years in question. So 2010 is out. Another image I found was of Koji Uehara and Shinnosuke Abe. I knew Abe was on the team for many years (2001-2019) and was of no help. I knew Uehara played in the MLB but didn't know much else. I looked at his BR bio and it shows he was on the Giants from 1999-2008, he went to play for the Baltimore Orioles in 2009. Thus this card set cannot be from 2009. 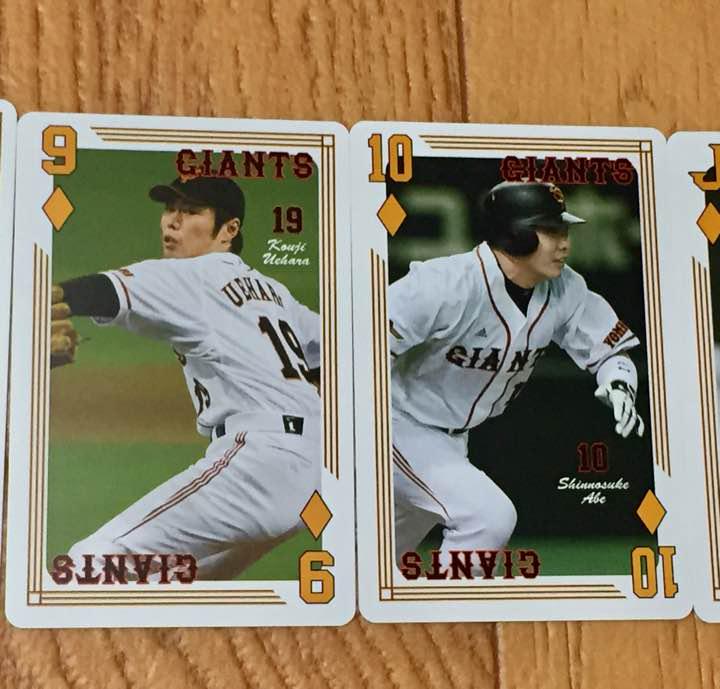 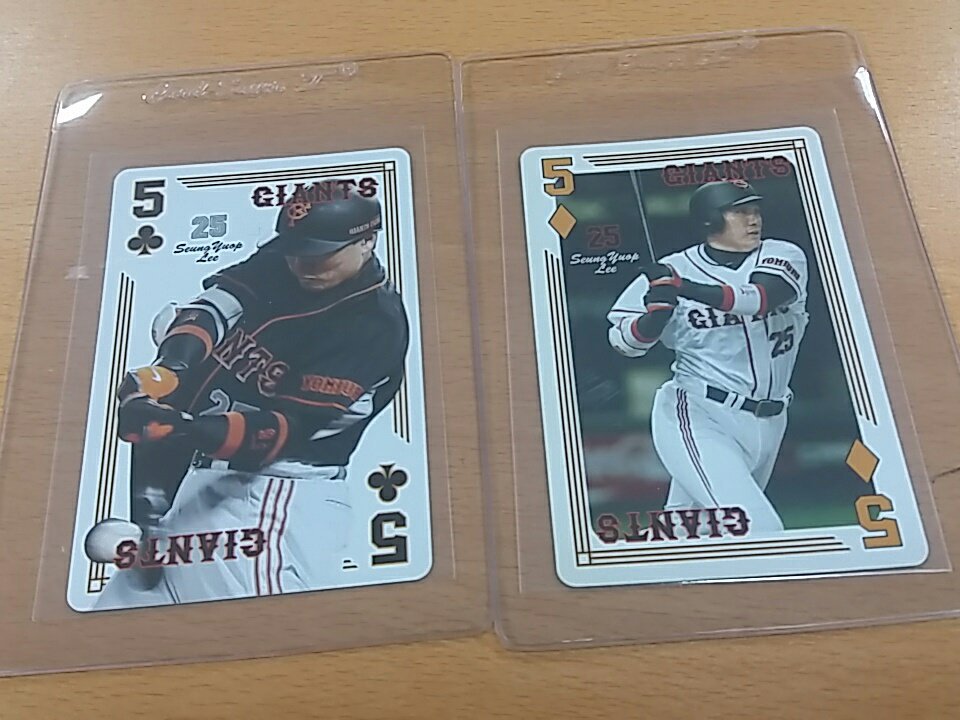 Looking at other images I've found online, it's too hard to determine the names or players on the rest of the cards. Can you help determine if this is a deck for the 2007 or 2008 Yomiuri Giants? 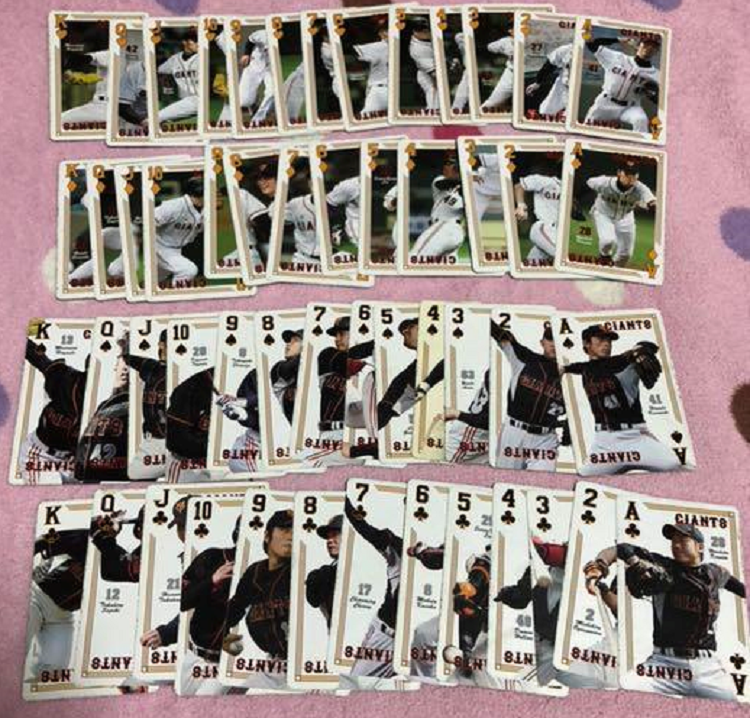 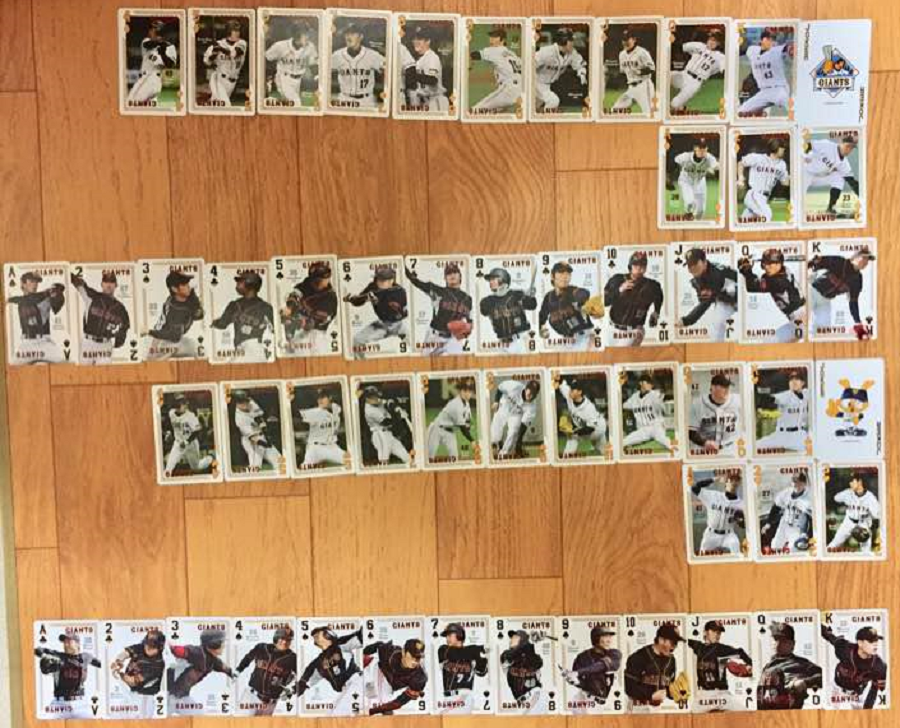 I am not sure when I will receive the deck in hand from my friend in Japan but wanted to determine ASAP because these two Lee cards will then need to be sent to friends in the US for a PSA submission. 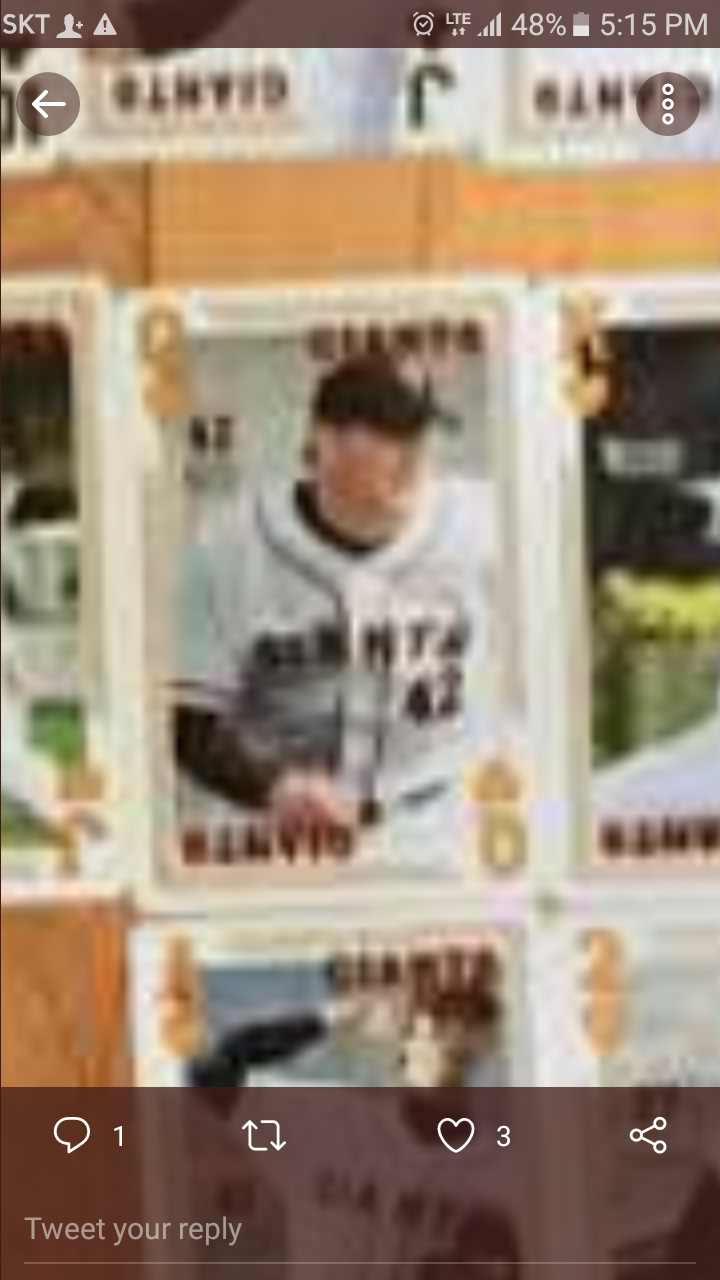